New mother and tennis champion, Serena Williams, 36 and her fiance, Reddit co-founder Alexis Olympia Ohanian, are billed to be married in front of several stars and family members on Thusday, in New Orleans.

The wedding is being held in secrecy and the guests have been informed only of the city where it will be held but not yet the venue. However, Daily Mail seems to know where the wedding will take place, they calim it will take place at the Contemporary Arts Center in New Orleans. 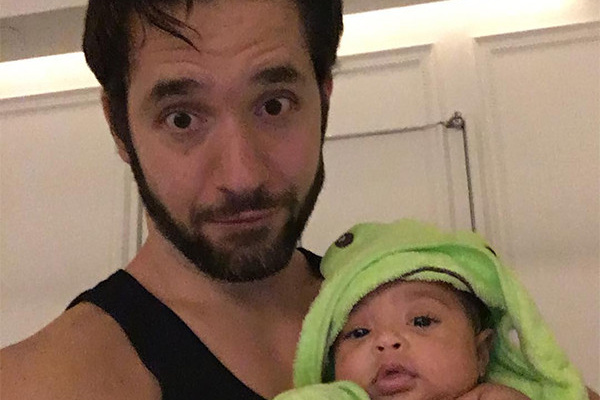 Some of the invited guests are Beyonce, Jay Z, the Kardashian/Jenners,Ciaraand Prince Harry’s girlfriend, Meghan Markle and many others.

Guests will be banned from using their cell phones because Williams signed an exclusive deal with Vogue editor Anna Wintour to run the photos
A source told DM: ‘Serena and Alexis have spared no expense on their dream wedding, which is estimated to cost $1million. 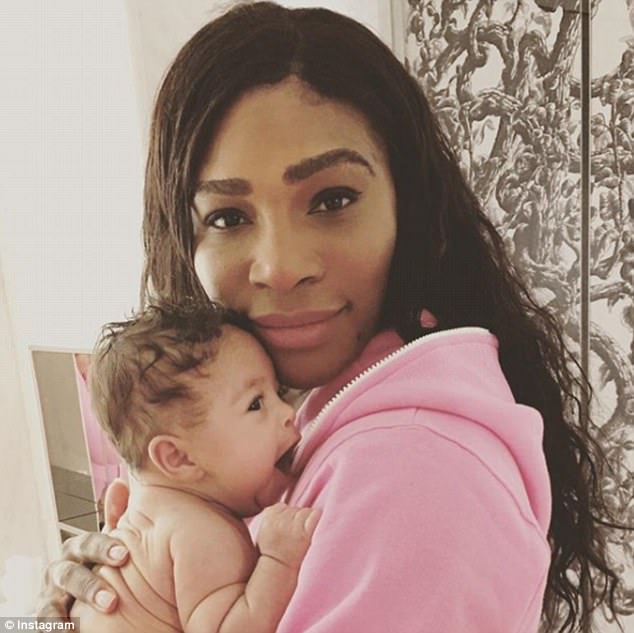 Guests will not learn the details until Thursday morning.

37 Views
No Result
View All Result