If kindness has a face, it will surely look like Queen Isioma Okolie the reigning Queen of Electronic Media, Miss Electronic Media Nigeria 2016/2017, Queen Gift Isioma Okolie, has disclosed plans to launch a foundation to create awareness and combat the scourge of cervical cancer in Nigeria come January 30, 2018. The name of the foundation, according to her, is ‘El-Beulah Foundation’, “which will be in celebration of the cervical cancer awareness month in January and preparatory to my handover to a new queen of Electronic Media Nigeria”. 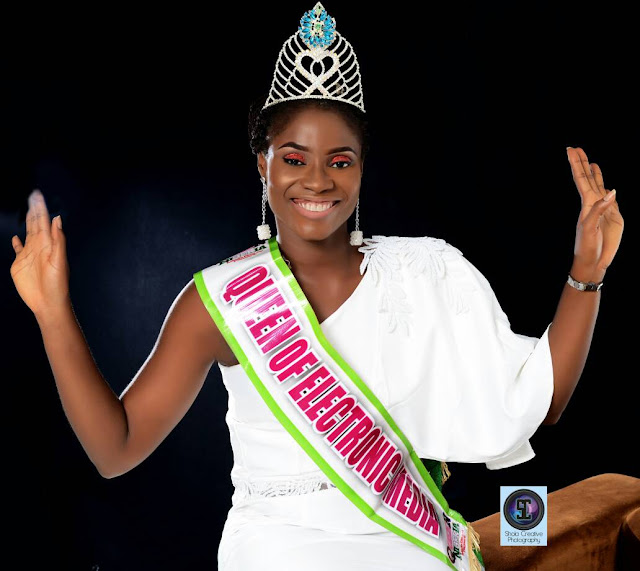 She said, “as the month of January draw near, the least we can do for humanity is to bring the news nearer and closer to the general public, especially the women. That is what we have committed ourselves to, using El-Beulah Foundation as a platform to combat cervical cancer. Remember that cervical cancer is the most common gynecological cancer worldwide with almost 80 per cent occuring in developing countries such as Nigeria. 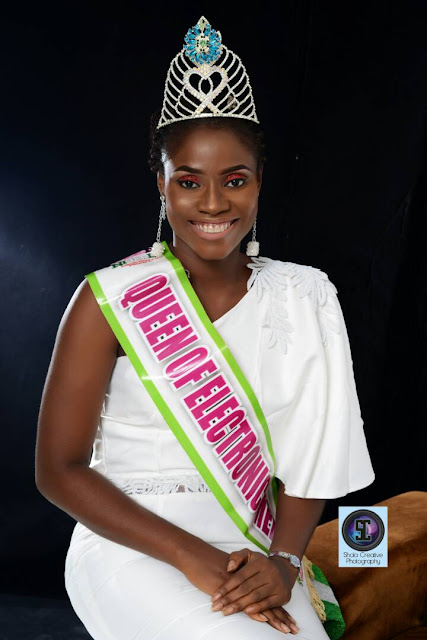 As part of her pet project in the course of her reign as a queen, Okolie said she has in partnership with some philantropic Nigerians and organisations especially in Nasarawa state impacted on the lives of the needy. These assistance were in the form of donation of food items, cash donations to motherless babies homes in Nasarawa State including Maimuna Katai Orphanage Lafia. 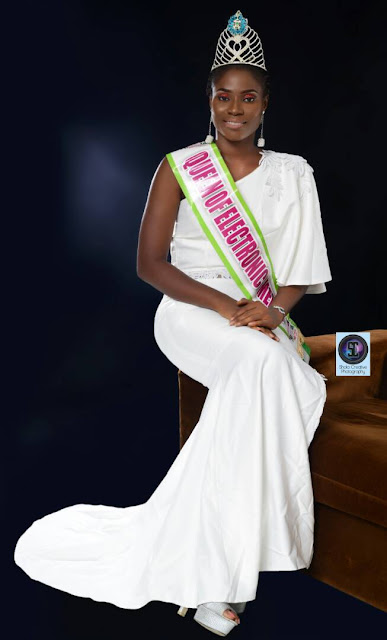 The Sun Awards; Some Clips Of The Event

17 Views
No Result
View All Result