Facebook CEO Mark Zuckerberg and French President Emmanuel Macron, both men who achieved so much at a young age, met to talk about  France as an innovation center for Europe.

Macron, 40, hosted Facebook CEO Zuckerberg, 34, and other tech leaders at the Tech for Good summit in Paris on Wednesday.

Macron, who is keen for his country to become a “startup nation”, hosted the gathering but demanded that tech companies pay their fair share in tax if they want to be part of France’s digital future. He told heavy-hitters at the summit, including the Facebook boss, that he favoured “tough regulations”. 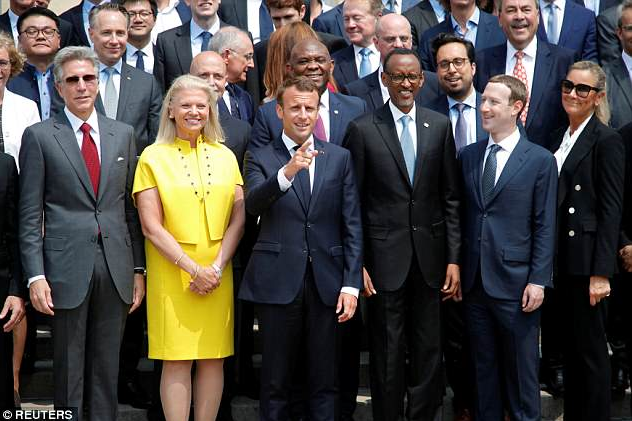 “As you know there is no free lunch,” Macron said to laughter to the tech executives as he greeted them on arrival at Elysee Palace for the Tech for Good meeting.

After the gathering, President Macron had a private meeting with Mr Zuckerberg to discuss Facebook’s data protection scandal. 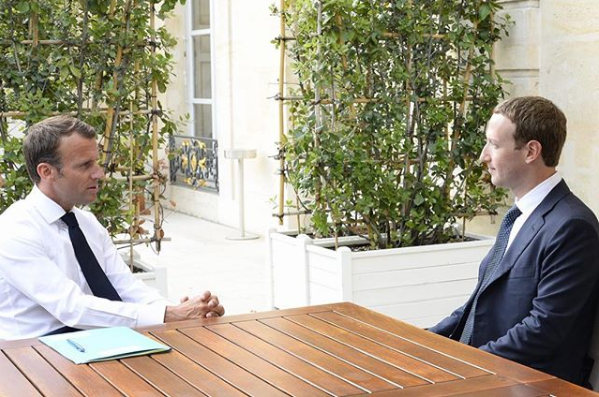 Zuckerberg later took to Instagram to talk about his meeting with Macron.

Today I met with President Macron in Paris. We had a great conversation about France as an innovation center for Europe — given the strong engineering talent here and culture of entrepreneurship. We’ve seen this first hand with our major artificial intelligence lab and our Startup Garage at Station F here in Paris. They are both doing incredibly interesting work — and it’s why we will continue to invest in France in the years ahead. Thank you to President Macron for hosting me.

The Sun Awards; Some Clips Of The Event